HC Security Network News With the rapid development of smart home, just three years, the fingerprint sensor prices fell quickly. More and more new brands are joining the battlefield and staking. The smart door lock has great potential. At present, there are nearly 400 million households in China, and the family base for installing smart locks is less than 3%, that is, 97% of households have the need to update from mechanical locks to smart locks.

With the vigorous development of smart homes and the intelligent life of home locks, smart door locks have become emerging products of the Internet of Things. With the further decline in the cost of fingerprint identification chips, the smart door lock market will usher in a larger outbreak in 2017. 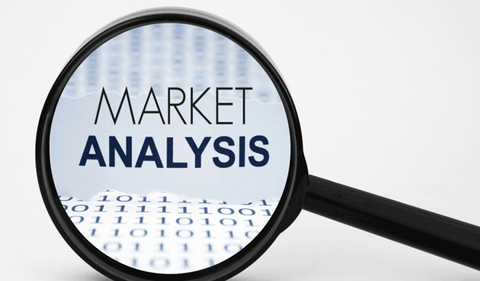 More than a decade ago, when South Korea began to popularize electronic door locks, the cross-strait market remained only in hotels and some high-end residential communities. At that time, Chinaâ€™s smart lock companies added up to more than 100. According to statistics, in 2015, there were only a few hundred smart lock companies, and by 2016, it has grown to as many as 1,000 smart door lock brands.

Samsung Electronics, Panasonic and other international brands, Haier, TCL, Midea and other factories rely on the accumulated market sentiment, and have an advantage in the development of smart door lock market; while the traditional mechanical lock brand is also increasing the layout and extension of smart lock products. Many brands have entered the card position. Not only that, but also in the security field, Hikvision, Dahua, and ZTE in the field of communications have begun to enter.

The continued warming of the market indicates that the smart lock war will burn even more in 2017, and more new brands will join the war, but they also revealed two messages: First, there is currently no star-rated enterprise in this field. Everyone is staking. Therefore, companies have bet on the smart lock market, trying to take a share in this market.

Second, the potential of smart door locks is huge. At present, there are nearly 400 million households in China, and the family base for installing smart locks is less than 3%, that is, 97% of households have the need to update from mechanical locks to smart locks. In addition, the number of new housing units will remain relatively high, and the scale and prospects of China's smart lock market are considerable.

Industry insiders expect that there are currently about 70 million rental houses in China, and with a large number of hotel markets, these commercial clients have a strong demand for door locks. With the large-scale procurement started in late 2017, shipments of smart door locks will usher in a new round of explosions in the third quarter of 2017.

Pesticide Intermediates products produced by the processing of agricultural raw materials are intermediate media that combine two or more than two substances. In pesticide, it can be understood as synergist, and it is an intermediate material for pesticide production.