In 2014, it can be said that the domestic furniture market is a dull year. This year, the domestic furniture market in general sales volume is not as good as before, the industry believes that the reasons for the decline in sales of the furniture market this year are affected by various aspects, which are more affected by real estate. So in the traditional peak season this year, the sales of the furniture market are much lower than expected. The furniture market may not be warmed up during the year. It is said that the Guangzhou home market is still in the promotion after the festival. However, low-priced promotions have not changed the calmness of the home market. A person in charge of brand sales said that although the customer grew slightly compared to the weekday, the actual transaction volume was not large, and the overall sales volume was lower than in previous years. Industry: Plain as early as expected, this year's Golden Week promotion is not satisfactory, let alone the Wang home market. However, for the merchants, this dull result seems to have been expected. A person in charge of a home store said that the National Day market was relatively flat this year, and there was no hot scene in previous years. He said, "This situation has actually begun to appear since the Mid-Autumn Festival. The sales during the Mid-Autumn Festival have been diving compared to last year. At that time, we predicted that this year's National Day would not be better." The person in charge revealed that this year's Spring Festival After that, the home market has had a small amount of warm air under the influence of various promotional means. However, starting in July this year, the merchants began to be disappointed. Although the summer is the peak season, but the store is deserted, the traffic is also rare, until the Mid-Autumn Festival in September did not change much, so everyone hopes for the National Day, but the performance of the National Day is obviously not very optimistic. The lack of new furniture promotion activities faces the neglect of the home market. Some insiders believe that the rising price of furniture raw materials has led to a rise in the price of furniture, and the higher and higher prices have also discouraged consumers. However, this year's promotion season has been particularly extended, and the promotional prices of the major supermarkets are competing, but there are still many merchants reflecting that it will not be the sales task of this year. In response, some analysts pointed out that frequent promotions or a major cause of the weakening of holiday promotions. This view is affirmed by a furniture brand dealer. The dealer said, â€œThere are activities in the week of the store, there are activities in the month and month, and there are discounts at any time. So consumers naturally do not need to get together the holiday promotion.â€ From this point of view, this mode of price reduction, The effect of the passengers has been weakening year by year. The reason is not only the old-fashioned marketing methods, but also mainly affected by the property market. This year, the renovation of new homes is much less.

Inspection: In house and third party

Document: MTC Comply with EN10204 3.1 can be provided prior to shipment 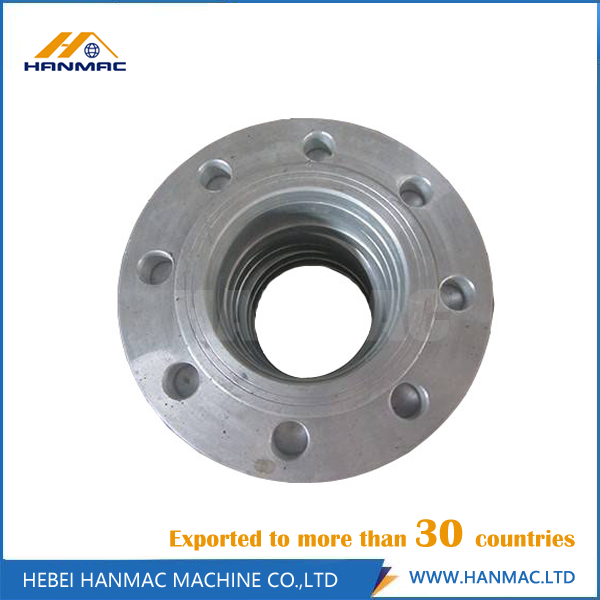 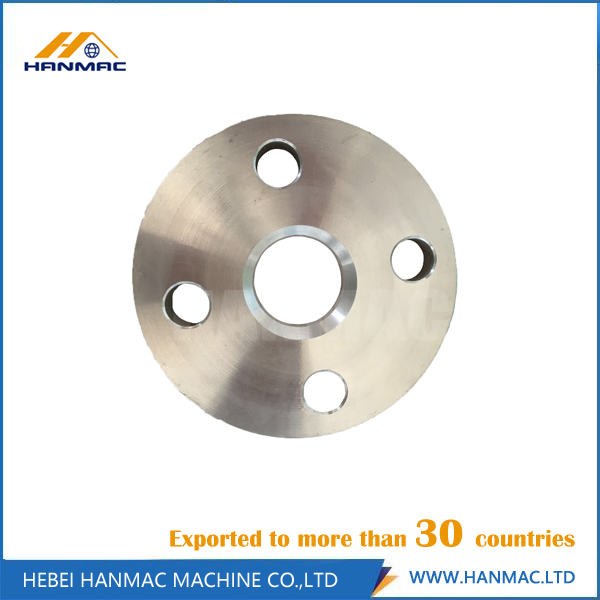 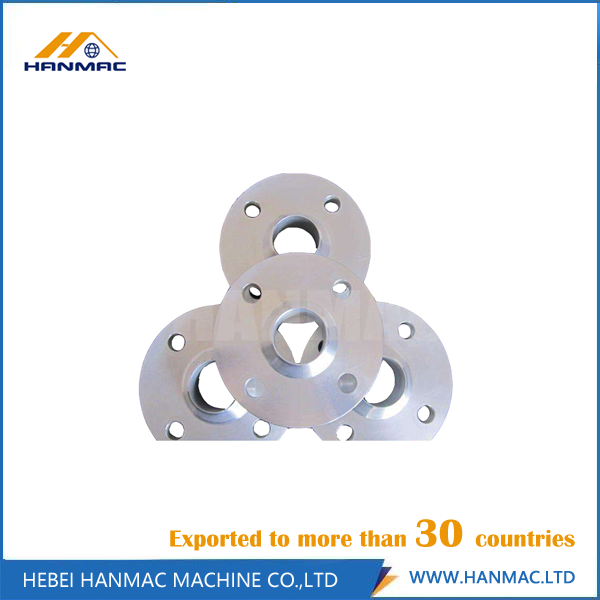